Is screen time related to anxiety and depression in teens?

New research led by Dr. Sarah Coyne, a professor of family life at Brigham Young University, found that the amount of time teens spend on social media is not directly related to the risk of anxiety or depression. They have spent eight years trying to comprehend the relationship between time spent on social media and depression for developing teenagers.

Coyne has three suggestions to use social media in healthier ways:
• be an active of a passive. Instead of just scrolling, try to engage with people by commenting or liking post.
• limit social media use at least an hour before falling asleep.
• be intentional. Think about the reasons as to why you are using social media. Is it because you are bored or because you actually want to talk to others?

Researchers have discovered that average levels of social media use increase steadily that by young adulthood, that by this time use is of two hours per day.
However, this increase did not predict future mental health. As explained by the study led by Dr. Sarah Coyne, increases in social networking beyond their typical levels did not predict changes in anxiety or depression one year later. 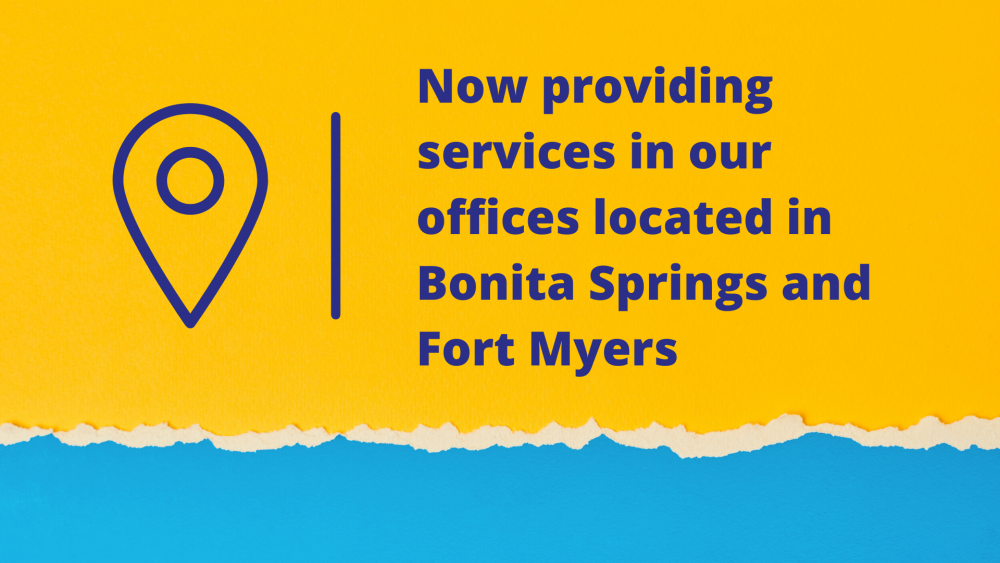