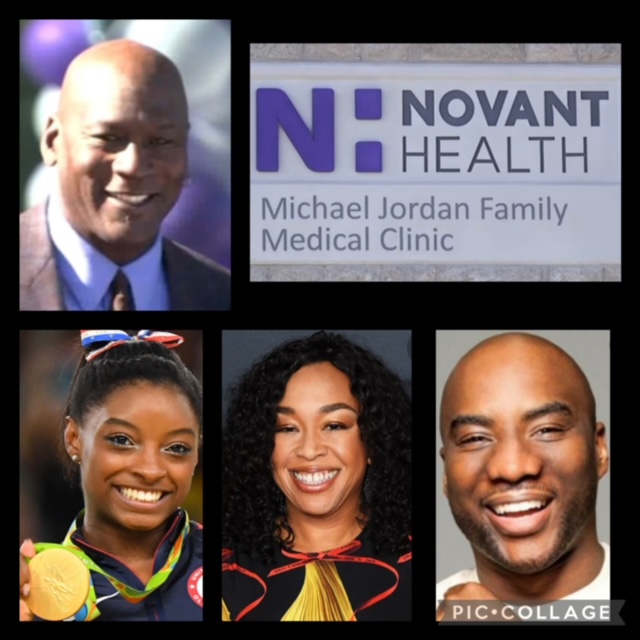 Black History Month has become a time-honored tradition since it was first conceptualized as “Negro History Week” in 1925 by Carter G. Woodson and the Association for the Study of Negro Life and History (ASNLH), and first celebrated in 1926. In 1976, honoring the heritage of Black Americans became a month-long celebration, officially recognized in the United States by President Gerald R. Ford.

Now more than ever, February is a time to remember the people who have enriched the community with knowledge, pride and respect. We recognize the contributions, struggles and history of African Americans, and reflect on the idea that Black History is at the heart of American history. In honor of Black History Month, we would like to highlight the achievement of those making lasting changes in their local communities, nationally, and across the globe through philanthropy, sports and entertainment.

Simone Biles is an 18 times gold medalist and is looking forward to making more history in the 2021 Olympics, which will take place in Tokyo.

Shonda Rhymes is rewriting history through her newest show Brigerton. Many do not realize that blacks existed during those times. However, sources say that in the 1750’s, London became home for many blacks. They lived in major poor cities such as Liverpool and Bristol. Brigerton is bringing blacks to the forefront by making some of the main characters, a wealthy black family.

Charlamagne Tha God is now using his platform to amplify awareness around mental health in the Black community by launching “Mental Wealth Alliance”.